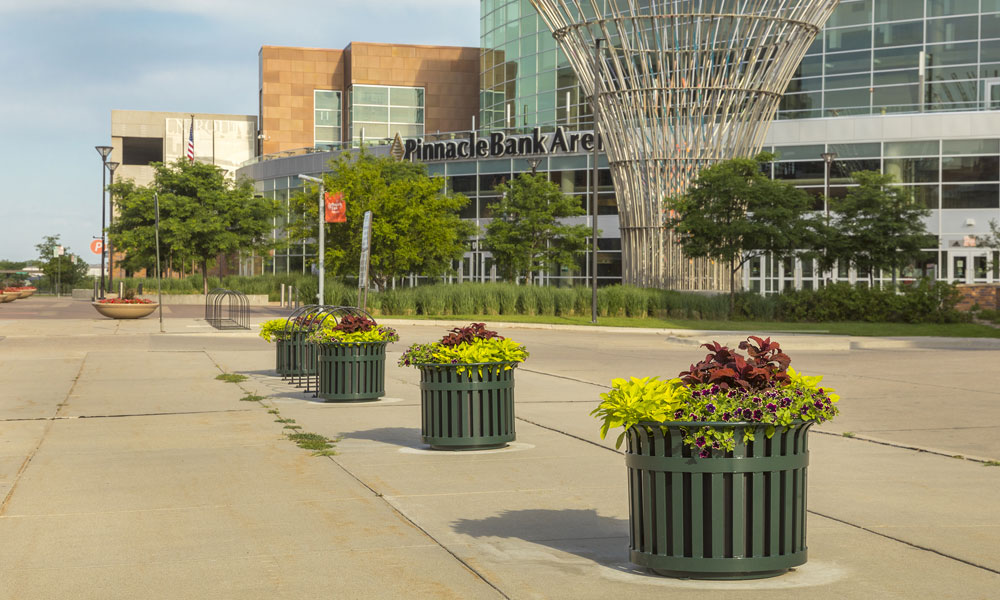 Use the filters below to narrow your search. Search by project name, products included, location or project type.

Originally founded as Market Square back in 1867, Lincoln's Historic Haymarket District is a vibrant part of the Downtown community. The area was used by a small group of early settlers as an open-air market for produce and livestock. As the community grew a post office was established in 1874 and the square was expanded to accommodate teams of wagons arriving with hay to sell. The square then took on the name of the Haymarket and has been known as such since.

With recent expansion of the area, the City of Lincoln has begun ongoing renovations to the Haymarket aimed at attracting additional retail shops as well as increased foot traffic. As part of these renovations the City has selected SiteScapes to provide the vast array of site furnishings. SiteScapes is a local business located just blocks from the Haymarket District and owned and operated by lifelong Lincoln residents. The City chose the CityView Collection of products including benches, trash receptacles, planters and bicycle bollard posts. These products blend well into the existing fabric of this area while maintaining the historic feel associated with it's name. 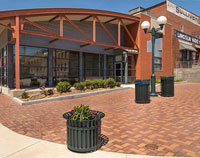 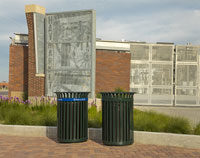 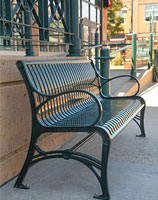 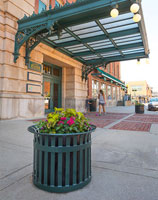 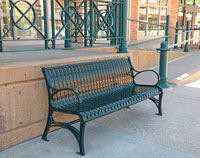 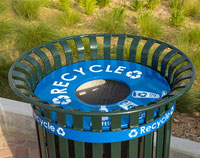 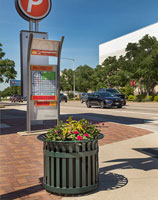 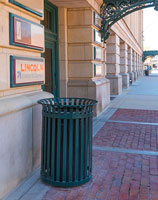 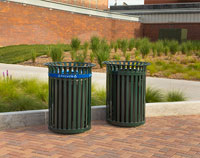 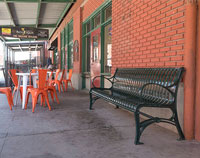 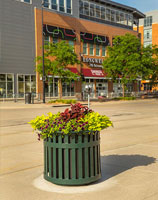 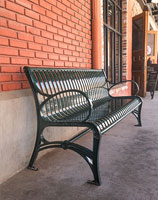 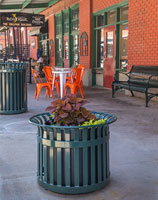 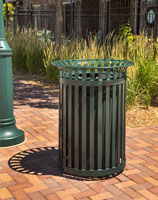 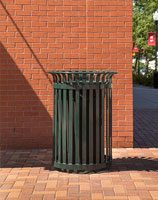 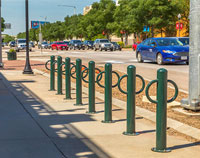 Use the filters below to narrow your search. Search by project name, products included, location or project type. 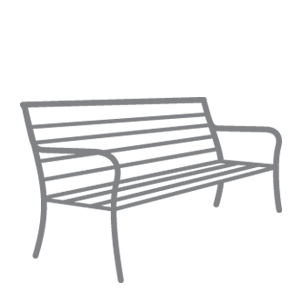 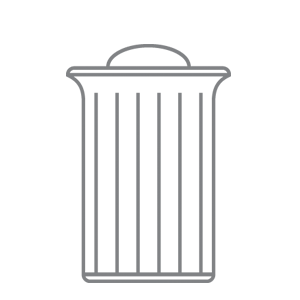 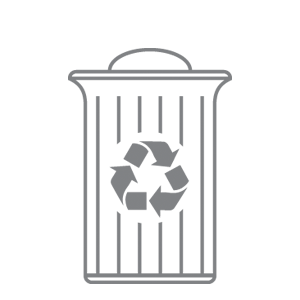 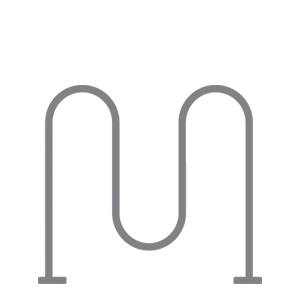 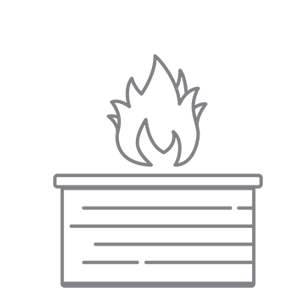 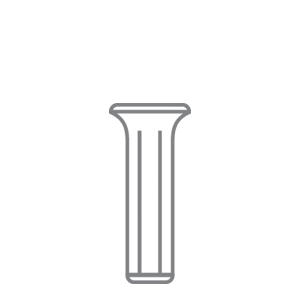 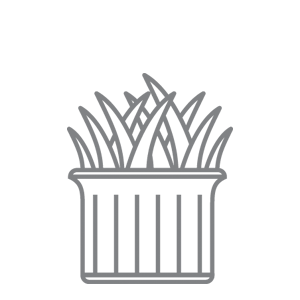 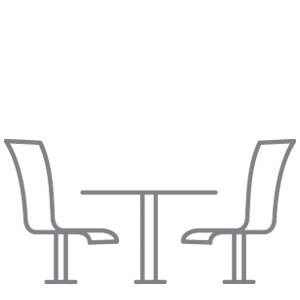 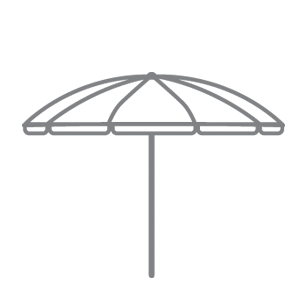 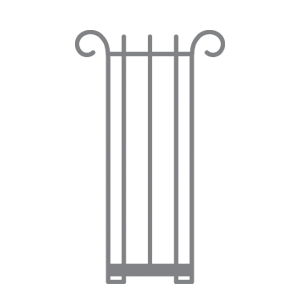 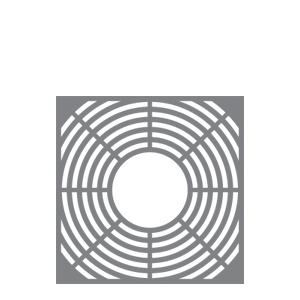 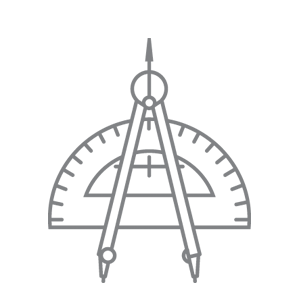